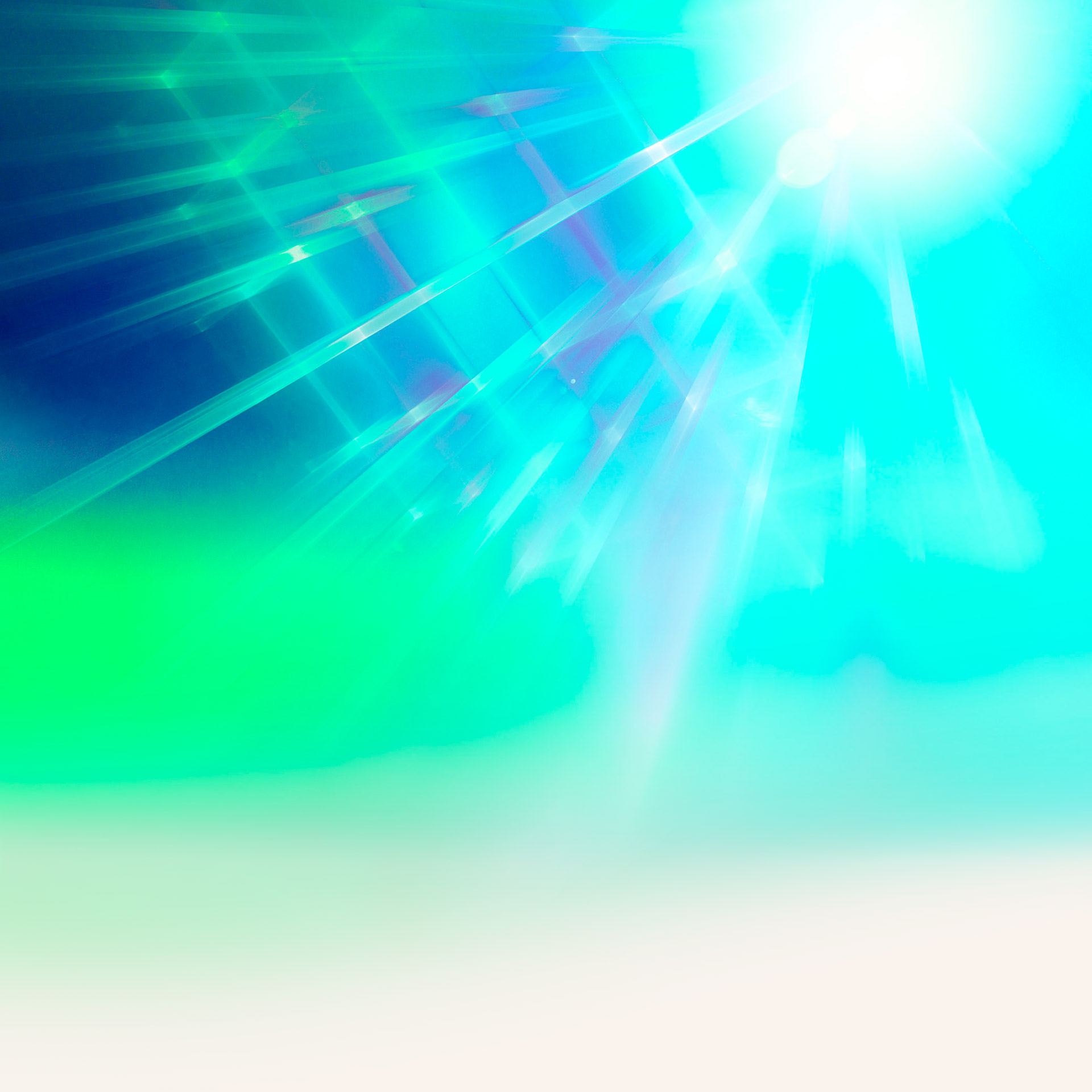 Benzene: Solving a mystery in 126 dimensions

As any artist or entertainer will tell you, sometimes it’s tough to satisfy both the purists and your casual fans.

The same is true of research stories, but a paper exploring the electronic structure of benzene has proven to be a surprisingly big hit with scientists and the public alike. 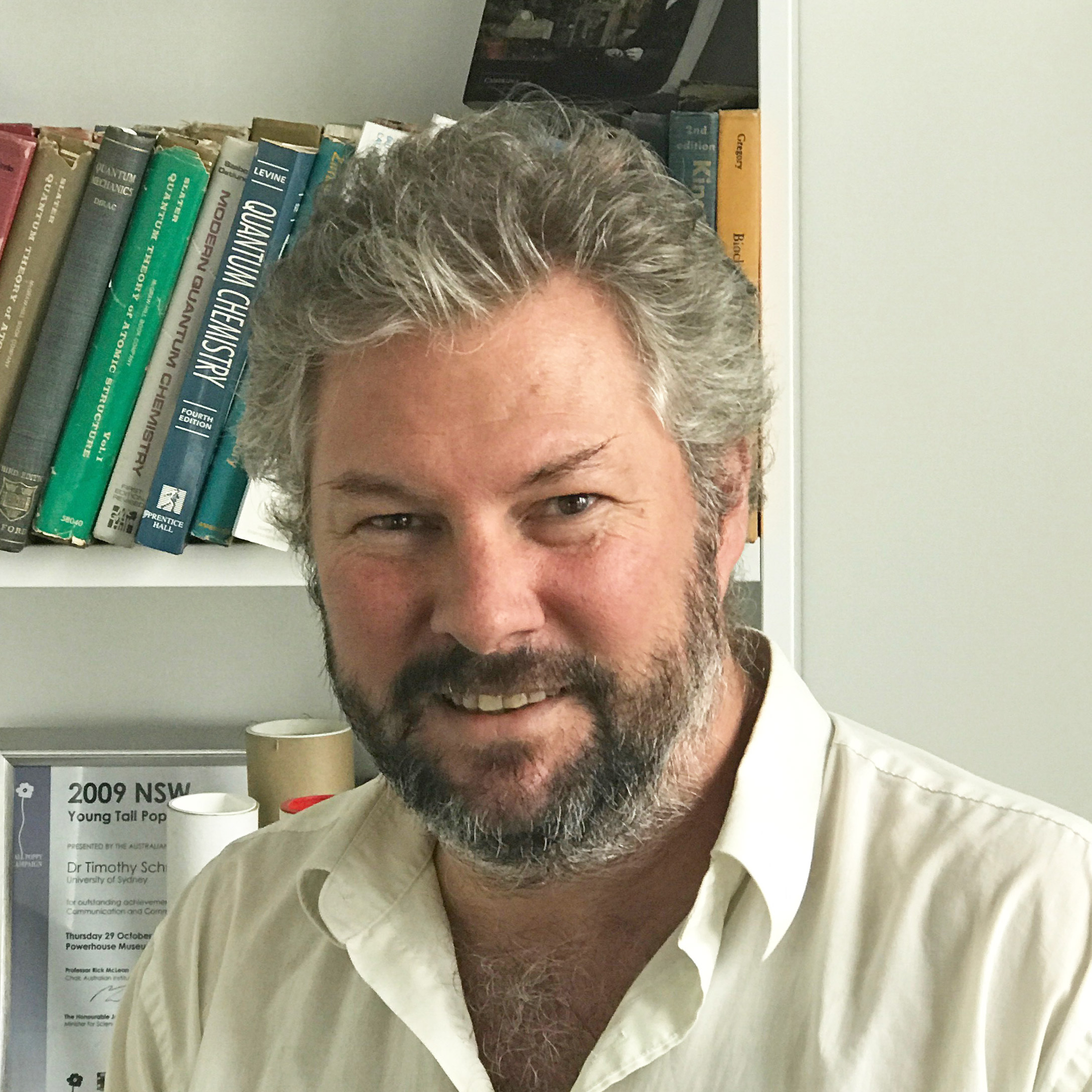 In March 2020, Exciton Science Chief Investigator Tim Schmidt and his collaborators published a manuscript titled “The electronic structure of benzene from a tiling of the correlated 126-dimensional wavefunction” in the prestigious journal Nature Communications.

The complex work sought to increase our understanding of the electronic structure of benzene, a highly significant molecule comprising six carbon atoms matched with six hydrogen atoms, which is an important building block in optoelectronics, among many other applications.

Dr Phil Kilby, a member of the Data61 team at Exciton Science’s industry partner CSIRO and a contributing author to the paper, designed an algorithm that helped Tim and his colleagues to tackle the challenge.

“The function that describes the electronic structure of benzene has an extremely high dimensionality,” Tim said.

“The wave function plots the probability of electrons being in certain places. Every single configuration of the electrons involves three numbers for each electron. And if you’ve got 42 electrons, then the whole wave function is 126 dimensional. And that speaks to how complicated the problem is.”

The algorithm allowed the researchers to partition the dimensional space into equivalent ‘tiles’, each corresponding to a permutation of electron positions. And the results generated significant interest within the academic community. 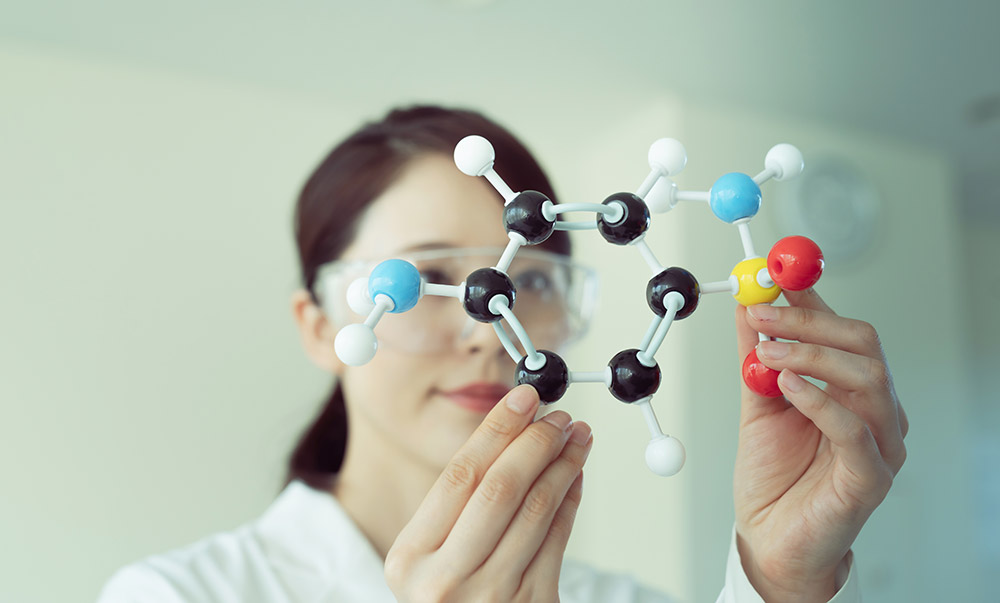 It’s a top 2% paper in terms of attention. We’re in the running for maybe the most visited article in Nature Comms.

“It’s a top 2% paper in terms of attention. We’re in the running for maybe the most visited article in Nature Comms.”

Following the publication, Tim was contacted by leading expert Professor Sason Shaik, a former student of renowned Nobel Laureate Roald Hoffmann, to offer his endorsement of the findings.

It wasn’t just scientists who found the work fascinating, though.

Following the distribution of a press release titled “Benzene: Solving a mystery in 126 dimensions”, over 30 media outlets around the world covered the story, in countries ranging from Australia, the United States and the United Kingdom, to Russia, Germany, Vietnam and Finland.

Acclaimed science magazines Cosmos and Popular Mechanics were among those to publish articles, as well as ABC, one of the largest news outlets in Spain.

Asked about why he thought the research attracted such curiosity, Tim said: “The hook that got them excited was high dimensionality. I think they liked that.”

The next task for Tim, together with his regular collaborator Terry Frankcombe at UNSW Canberra, is to make their adaption of Phil’s algorithm available for other purposes.

“There’s the possibility it might inspire someone to think of a more computationally efficient approach to calculating electronic structure,” Tim said.

“We’ve got interest from people that want to study nuclear structure … we’re liaising with them to get the code working. They’re not interested in electrons but protons and neutrons, and how to visualise those arrangements.”

To read our original story about his research, visit: https://excitonscience.com/news/benzene-solving-mystery-126-dimensions