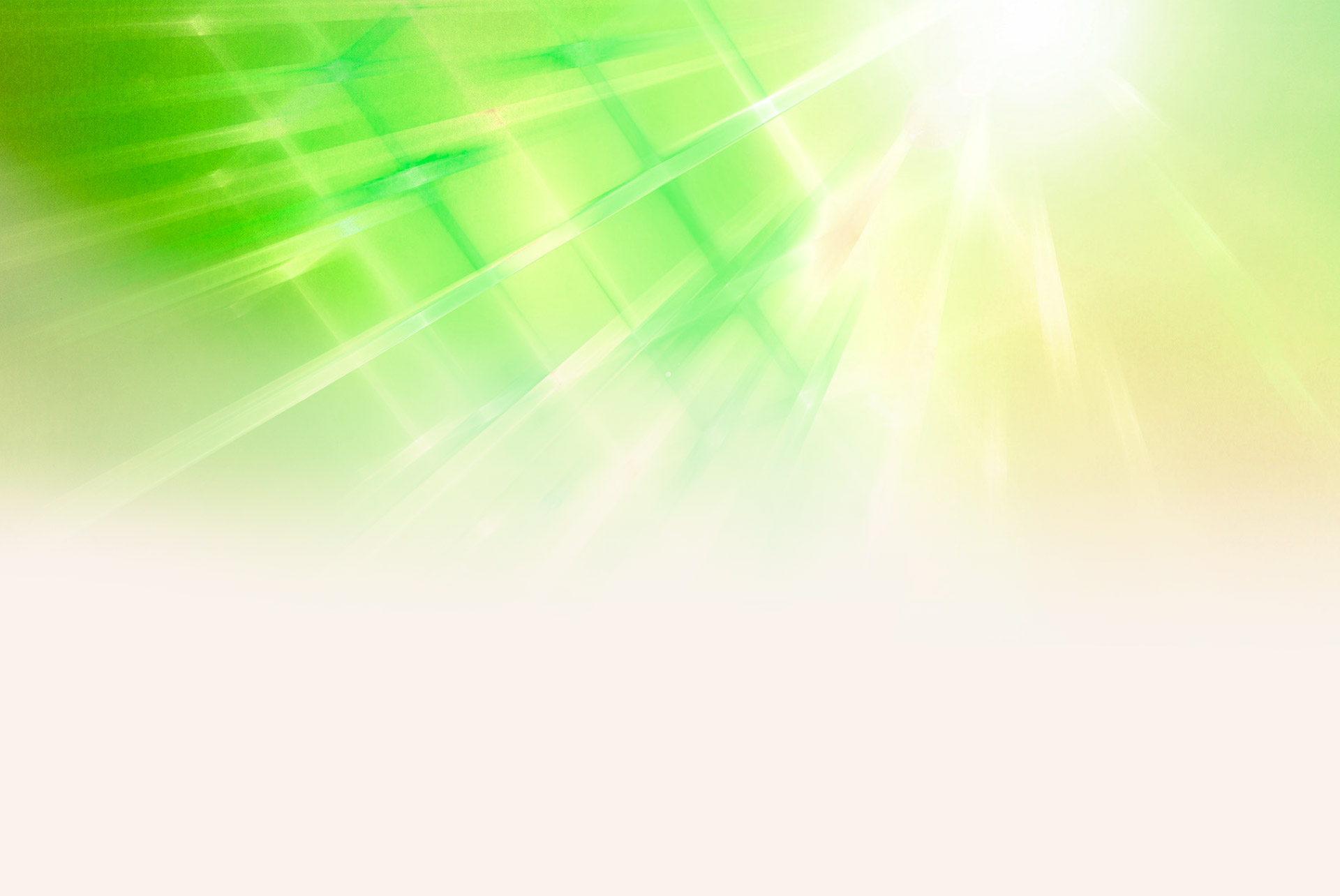 Small talk: Exciton Science and Ann Roberts are on the same wavelength

For Ann Roberts, the journey from undergraduate student to a Professor in the University of Melbourne’s School of Physics is something of a paradox.

While Ann’s expertise and authority in her field has grown and grown, the research focus of the Exciton Science Associate Investigator has become very small indeed – shrinking right down to the nanoscale.

And it’s her specialisation and capability at those challenging dimensions that makes the optical physicist an important collaborator for Director Paul Mulvaney and Chief Investigator Trevor Smith, together with the Centre’s Industry Partner the Reserve Bank of Australia.

“I design nanostructures that are the equivalent of antennas for the visible part of the light spectrum,” she said.

“When I did my Honours and PhD, I was looking at the interaction of light with subwavelength structures. You would measure the dimensions in millimetres, not nanometres.

“Now we’re bringing those same concepts down to a much finer scale because we can. We couldn’t do that 30 years ago when I started working in this field.”

While technical advances have enabled Ann and her colleagues to interrogate processes and characterise behavior at smaller and smaller scales, progress has also been made in another significant direction by going back to basics.

Reviving the somewhat forgotten technique of image processing using nanostructures has enabled Ann’s group to produce results in the study of phase variation, a phenomenon of protein switching in bacteria with implications in biology.

“We have some new data where we’ve got a nanostructure that we’ve used to visualize some HeLa cells,” she said, referring to a human cell line used in biological research that originated from terminal cancer patient Henrietta Lacks in 1951.

“You can generate this kind of pseudo 3D image of the cells whereas if you just looked at it normally, you’d see very little.

“Optical methods of image processing were invented in the 1950s or 60s, but they kind of got discarded when computers came along.

“People still invest a lot of effort in what’s called phase visualisation because of the biological imperative. To be able to come up with cheap small things that can do that is quite powerful.”

And the notable success of that innovative research is representative of the moments that give Ann the most satisfaction in her career.

“I guess it’s realising an idea,” she said.

“Going from something that’s fairly woolly, just a vague thought, to something where we see the results.

“These recent results where we can see the HeLa cells (in 3D), this was something I’ve been working on for about a decade.

“We’d come up with all these theoretical simulations that showed it should work.

“Right near the end of a student’s PhD suddenly we could see with our eyes this concept we’d been playing with for a long time.”

It’s not only individual research breakthroughs that motivate and inspire Ann, who is also playing an active role in creating a diverse team within the University of Melbourne’s School of Physics and the new ARC Centre of Excellence for Transformative Meta-Optical Systems.

“You want to create a vibrant team with people that have the right blend of personal attributes and skills to push things forward.

“There’s some broader issues that have come to the fore in the last couple of years, like the benefit of targeted recruitment. That’s what we’re doing at the moment. It really flushes out people who may not consider applying otherwise.

“We’ve appointed some fantastic women in the School of Physics in the last year or so. It really does create a much better environment for everyone.”

According to Ann, members of her group have benefited from their collaboration with Exciton Science, which has continued to produce results and make an impact despite the challenges posed to the research community in 2020.

“They’ve been invited along to Centre activities, annual workshops – I think that’s been really good for them,” she said.

“The fact that people know people in the Centre, they can just send an email, pick up the phone and have a chat to someone and they can organise for things to happen.

“Having that pool of expertise and infrastructure that the Centre has, I think it’s a really valuable resource. More broadly, for science and for me, because I know the people, it’s really useful.”

Having that pool of expertise and infrastructure that the Centre has, I think it’s a really valuable resource. More broadly, for science and for me, because I know the people, it’s really useful.”

Back to: Member profiles overview